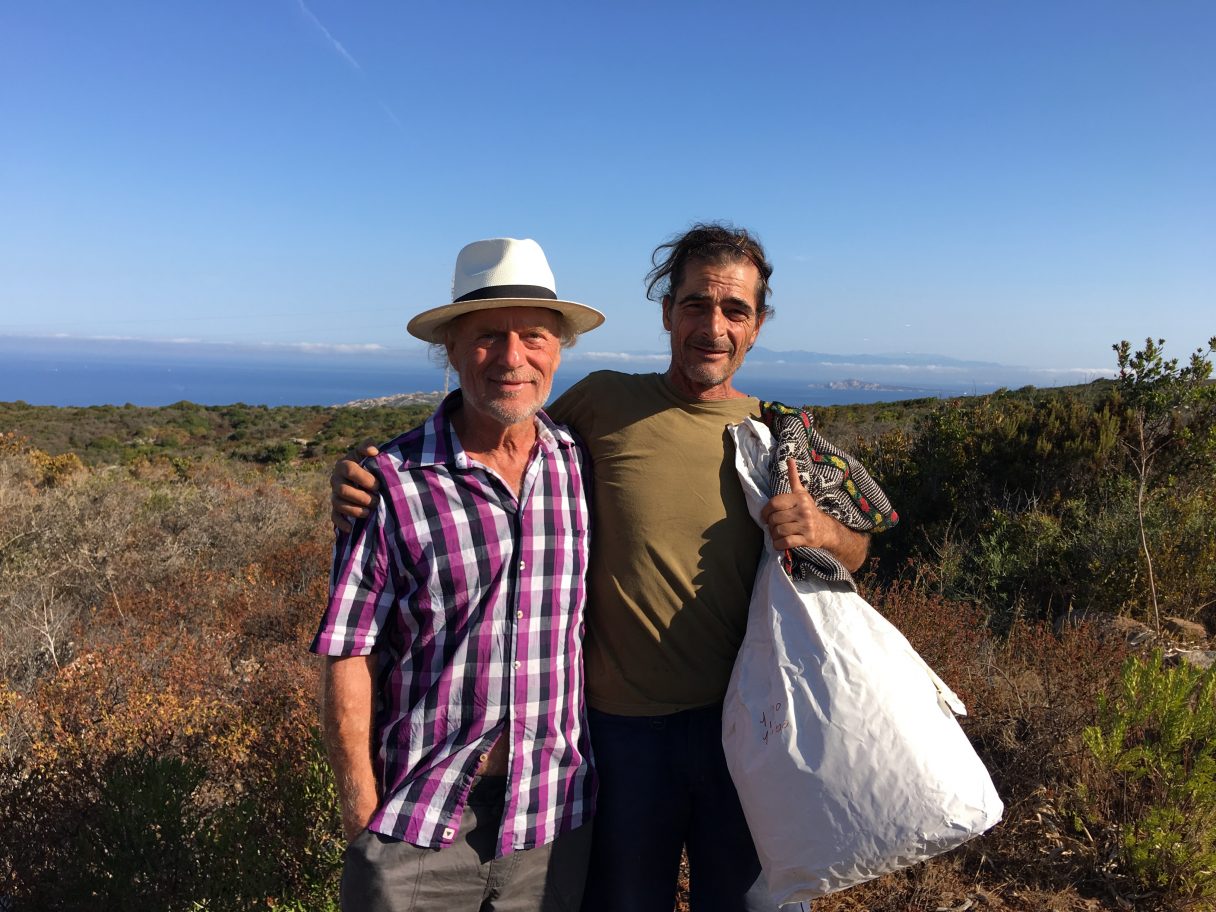 Featured article and Product of the Month (March- April 2018)

A simple treatment of many – if not most – chronic illnesses

The number of healthy living years – the “health span “- is continuously decreasing and reaching epidemic levels. Neurological illnesses, chronic fatigue, insomnia and chronic pain are increasingly affecting younger populations, including children. The causes are well known: exposure to farming chemicals in the food chain, polluted air and the ever-increasing exposure to microwave radiation. The Medical diagnosis of the induced “new” illnesses includes ME, CFIDS, Fibromyalgia, Autism, Parkinson, ADHD, Depression, MS, also Non-Hodgkin Lymphoma, Leukemia and many others. However, underneath the illnesses common denominators are found. In the 80s many physicians diagnosed “Candida” – a common mould -, in the 90s it became EBV and HHV-6 – members of the herpes “family”- and then it became “Lyme” – a bacterial infection with many co-infections and symptoms associated with it.

Through the meticulous work of brilliant viral researchers (Frank Ruscetti, Judy Mikovits, et al), it became clear that any of the above infections only become symptomatic if there is an underlying, hidden continuous activity and virulence of human endogenous retro-viruses (HERV). These viruses have been embedded into our DNA since the beginning of time but used to be silenced by our inborn brilliant defences: DNA methylation, acetylation and other mechanisms.

Through environmental “epigenetic” influences, such as the uncontrolled bombardment of our systems with toxins and electromagnetic fields, our gene-silencing mechanisms are failing. We have to help our systems to survive this crazy time, until there is the political will and action to contain the destructive influences.

What can we do?

Through our own ART- guided research we found a simple, effective and affordable solution: 6 cups of Cistus tea sweetened with whole leaf Stevia.

Cistus incanus (Ci) is also called Mediterranian Rockrose and found in Italy, Greece and Turkey. It is the only brush that has not only survived years of drought in Sardinia but prospered. In our research only the Sardinian wild harvested Ci, never sprayed with anything chemical, has the properties we need to fulfill our criteria for whole body healing.

A study in Scientific Reports from 2016 shows Ci to not only be effective in a brilliant invitro study against the worst of the retroviruses, HIV, but to be effective in the most drug resistant cases. Rebensburg, S., Helfer, M., Schneider, M., Koppensteiner, H., Eberle, J., Schindler, M., … & Brack-Werner, R. (2016). Potent in vitro antiviral activity of Cistus incanus extract against HIV and Filoviruses targets viral envelope proteins. Scientific reports, 6, 20394.

Whole leaf Stevia has been shown in a study by Northwest University in the US to be as effective or more effective in the treatment of Lyme disease than triple antibiotic therapy, including the use of Daptomycin Effectiveness of Stevia Rebaudiana Whole Leaf Extract Against the Various Morphological Forms of Borrelia Burgdorferi in Vitro. Eur J Microbiol Immunol (Bp). 2015 Dec ;5(4):268-80. Epub 2015 Nov 12; P A S Theophilus, M J Victoria, K M Socarras, K R Filush, K Gupta, D F Luecke, E Sapi

So how do we use it?

The Sardinian tea leaves are brought to an ultra-brief boil, then simmered for 5 minutes and cooled down. The pot/pan has to be covered with a lid to avoid the escape of the volatile oils from the plant which contain the precious manoyloxides and labdanum – responsible for the powerful anti-Lyme effect. Whole leaf Stevia tincture is not just added to sweeten the tea but for its important anti-Lyme effect. Do not use the commercially available clear Stevia extract! I use the products from KiScience only, which fulfill all of our criteria to tame the retroviruses, mould, Lyme and other bacteria and viruses. The same tea leaves should be re-brewed 2 more times, since other polyphenols and plant adaptogens are extracted when doing this.

Case study:
A case from my Swiss practice (Swiss BioHealth): a 29 year old woman was mostly confined to bed for the last 8 years. She was diagnosed with Lyme disease, ME, POTS and Leaky Gut, and had been on multiple antibiotic regimes before coming to my care. She was highly sensitive to almost anything taken orally and restricted to only 3 foods she could eat. She was depressed and her parents had run out of money unable to support her beyond her immediate needs. I started her on ½ capsule MegaSPore Biotic until her food sensitivities improved and she could expand her food choices. We increased the MegaSPore to 2 caps/day. Then we added the Stevia-sweetened Sardinian Cistus tea. At first she could only tolerate 1 tablespoon twice daily (she kept the prepared tea in the fridge), and we slowly increased the dosage.

Over a 3-month period she was able to drink the recommended 6 cups/day and reported, that with each increase of dose, symptoms she had for years “fell away” – first the nausea, then the insomnia improved and the anxiety lessened, then the brain fog lifted, then the muscle and joint pain disappeared, then she was able to walk increasingly long distances. When I saw her again 6 months later she was basically fully recovered. At that time we needed to do some psychological interventions (PK, MFT) to deal with her remaining low level depression, which responded beautifully to identifying a “systemic issue” and bringing some healing to it: her mother had lost a sister very early in her life. I have also seen beautiful outcomes in children with autism and ADHD, adults with ME, food intolerances, MS, a case of breast cancer, most patients with Lyme….

Conclusion:
to date, my clinical work with wild harvested pure Sardinian Cistus tea and whole leaf Stevia is the least invasive yet most effective treatment for Lyme disease and many other modern chronic illnesses, caused by persistent and hidden infections. 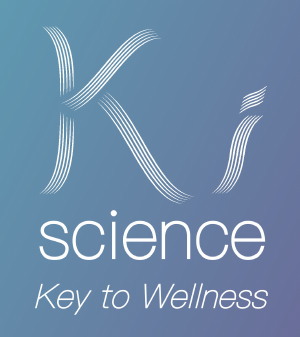 Available on all products within the General Products Category
Please register/login to access these discounts To register click on 'MY ACCOUNT' and follow the instructions. *Note: some products are excluded from the discount structure.

If you are a practitioner seeking to provide these products to your patients then you can apply for a practitioner account. To do this, first create a customer account, then contact us with your username & email address. From there we will discuss your requirements in more detail and set your account to the appropriate level. Please contact us for further information.